National Bohemian to return to draft in Crabby Charm City

As per Erik Maza of the Baltimore Sun:


National Bohemian will be available on tap for the first time in over 15 years, starting Feb. 3, owner Pabst Blue Ribbon announced. The company has pre-sold an initial run of 300 kegs to over 80 locations, mainly in Greater Baltimore, and extending to Howard, Carroll and Anne Arundel counties. . . .

The return of draft Boh will be celebrated with keg tapping parties at seven area locations, starting at Canton's Nacho Mamas on Feb. 3. Brewer's Art in Mount Vernon, Frazier's in Hampden and the Hamilton Tavern will also host Boh parties. 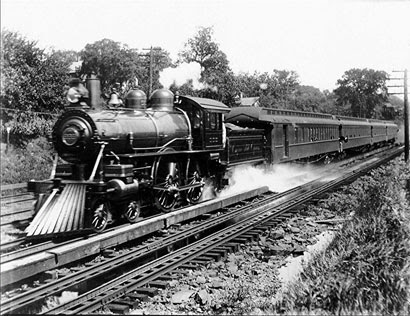 (The reason for the selected image will be apparent in the next post....)
Posted by Alexander D. Mitchell IV at 1/26/2011